The Memorandum of Agreement (MOA) betwixt OPAPP and International Organization for people (IOM) has been signed on 20 April 2017. The MOA includes the effort of socio-economic projects under the PAyapa at MAsaganang Pamaya NAn (PAMANA) in the Autonomous Region in Muslim Mindanao (ARMM). The Cooperation Agreement was signed for IOM to capacitate and train communities for livelihood projects under the PAMANA in the Bangsamoro area. 1993 which was later better in 2001 with the sign language of establishment decree no. 2001 as a avowal of the government’s commitment to achieving honourable and lasting peace through a all-round peace process.

Elisabeth. Age: 25. this page is the mirror of what can you see at the first glance when you look at me: someone delicate and gentle, rafined and witty, smart and with a great and decent sense of humor... 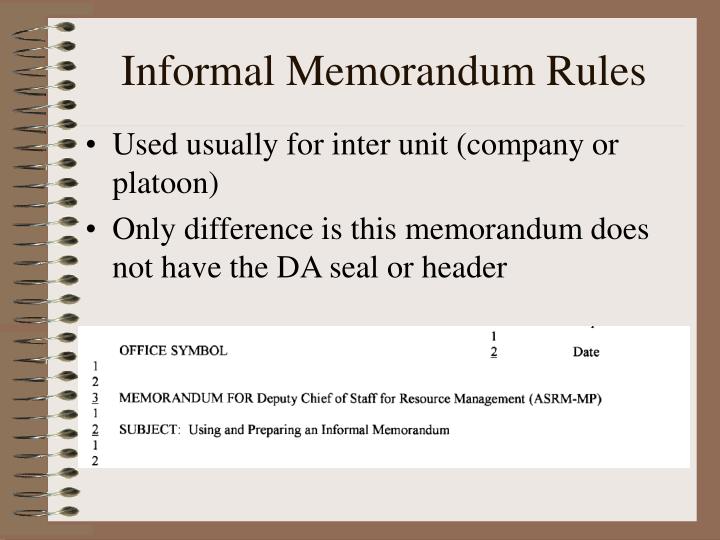 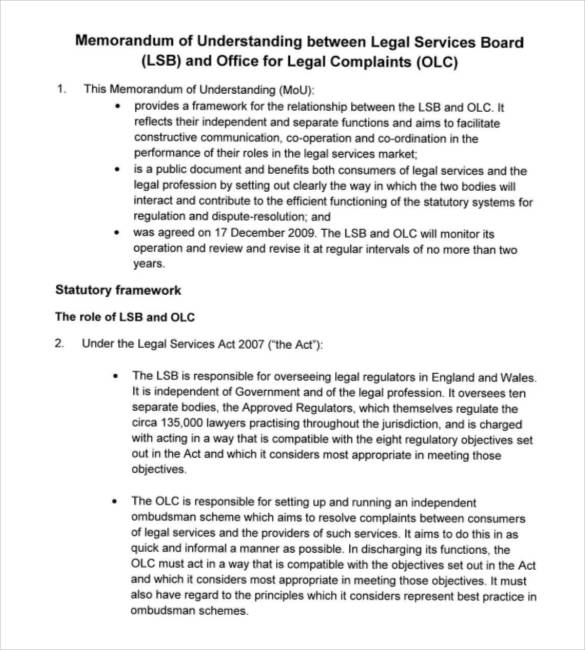 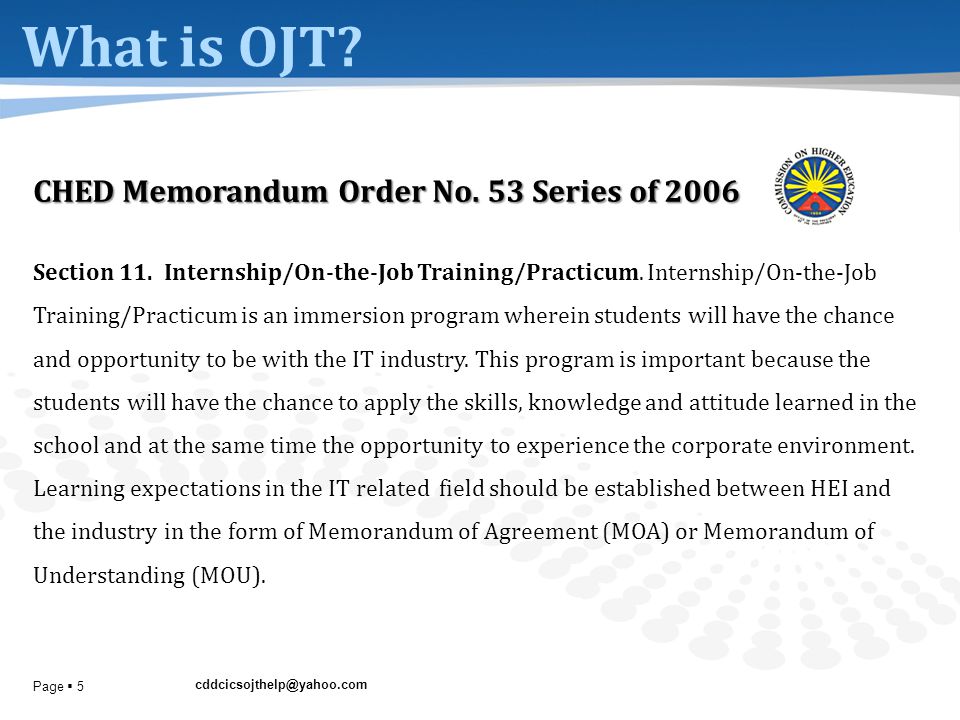 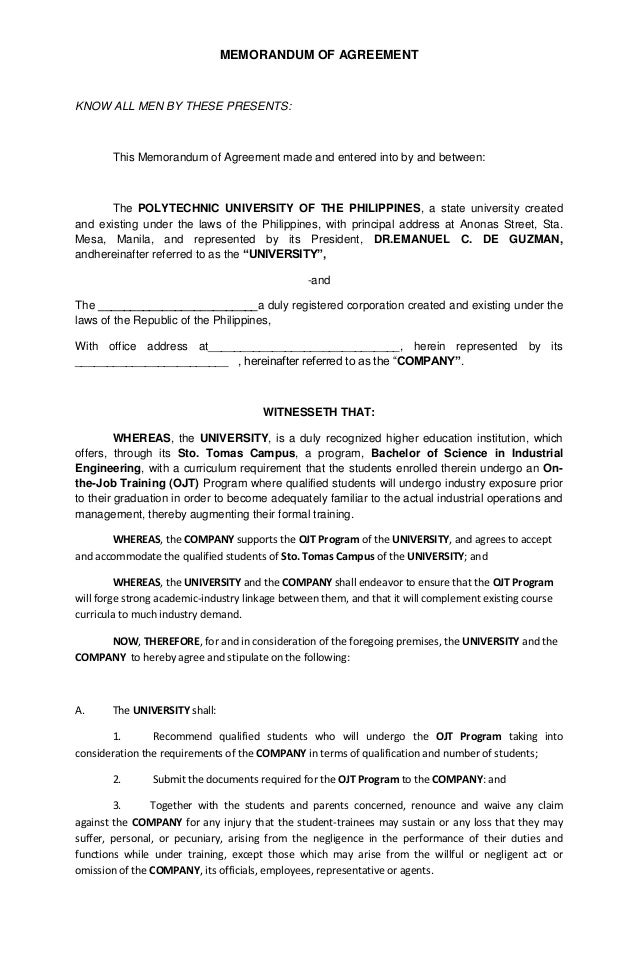 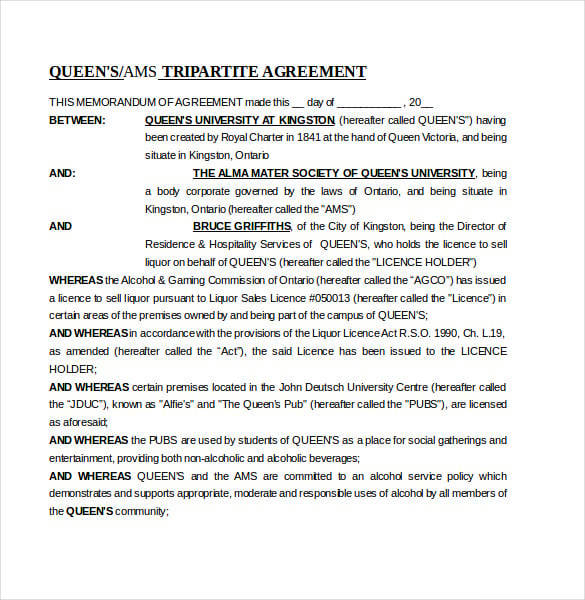